Oundle Festival of Music and Drama is affiliated to the British & International Federation of Festivals, which was formed in 1921. Some of the oldest Festivals are older than the Federation itself: Oundle is one of these, holding its first festival in 1909 on 21st April.

As with most of these early organisations set up by local gentry, Oundle’s was instigated by the Lady Millicent Lilford from nearby Lilford Hall.  She was then joined by Lady Ethel Wickham then living at Barnwell Manor.

Find out more about the Festival’s history once the 2020 Festival is over. 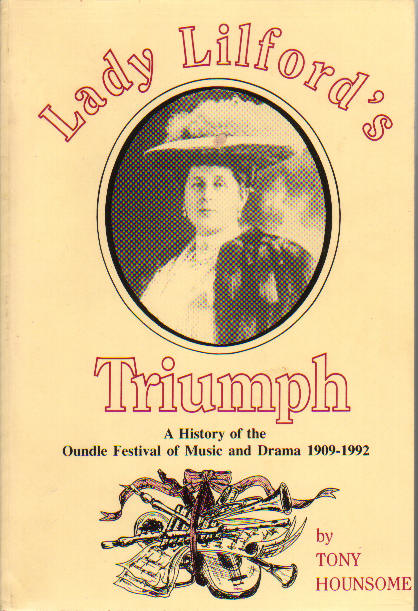